the deercreek crew have always been at the forefront of eye technology for 3d eyes and have always been leaders in it, and the eyes have often been copied by others , ive been for a long time pushing for black eyes as i long believed they would be excellent for predator flies and would really stand out on a fly , and so the day has come and they have arrived ...........solar eclipse

i really think these eyes set off the black marabou of the fly brilliantly, ive shown the fly wet as dry marabou is obviously a very different looking beast ,  cool little baitfish 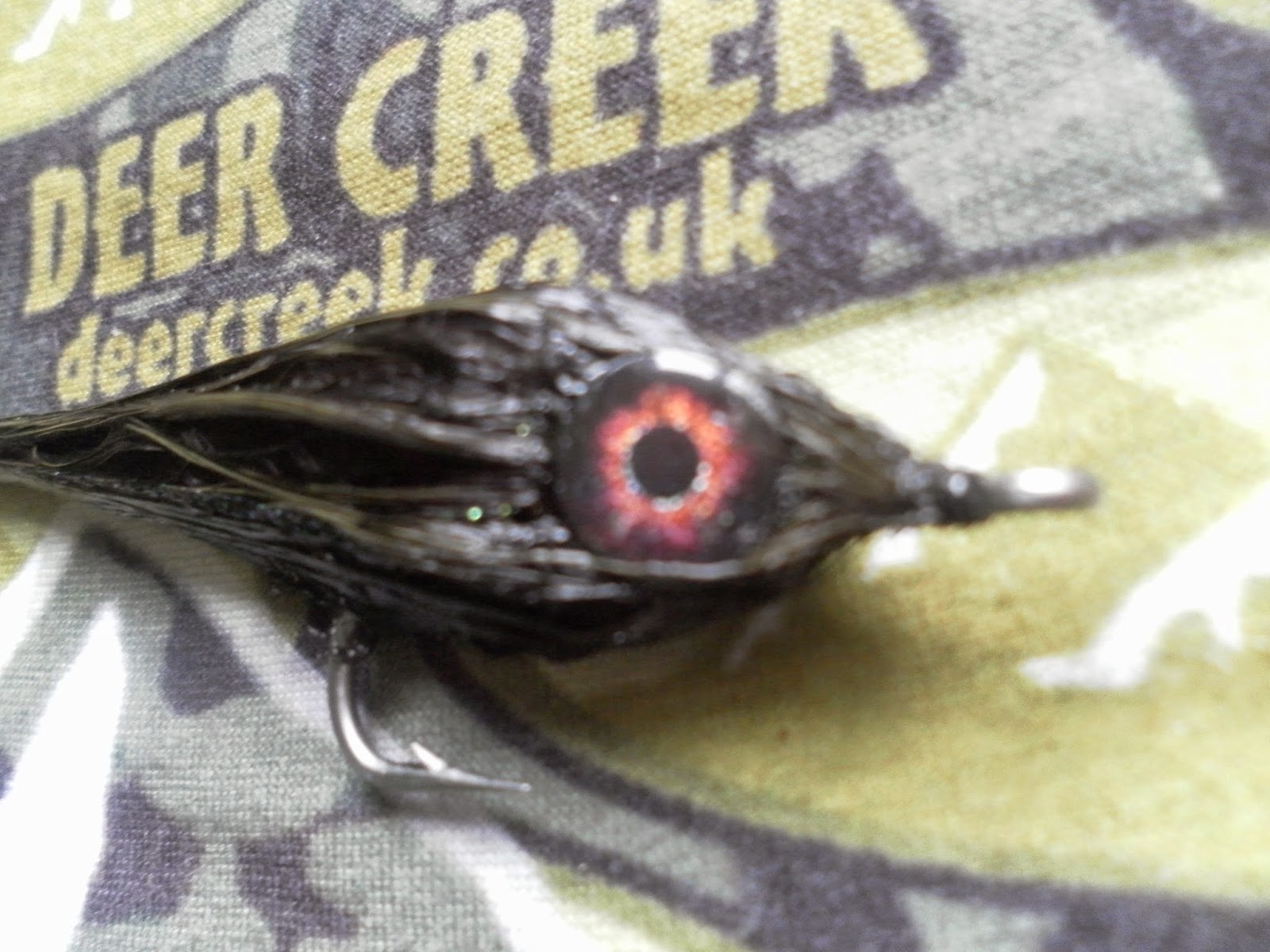 these are only a quick 3 ties i have done having just come in from work and was keen to get a few tied and i also wanted to show the eyes on different materials  i have also got some other new eyes that i will be tying with this weekend so stay tuned , but im sure you'll agree these eyes are outstanding and i have a million and one ideas to try . 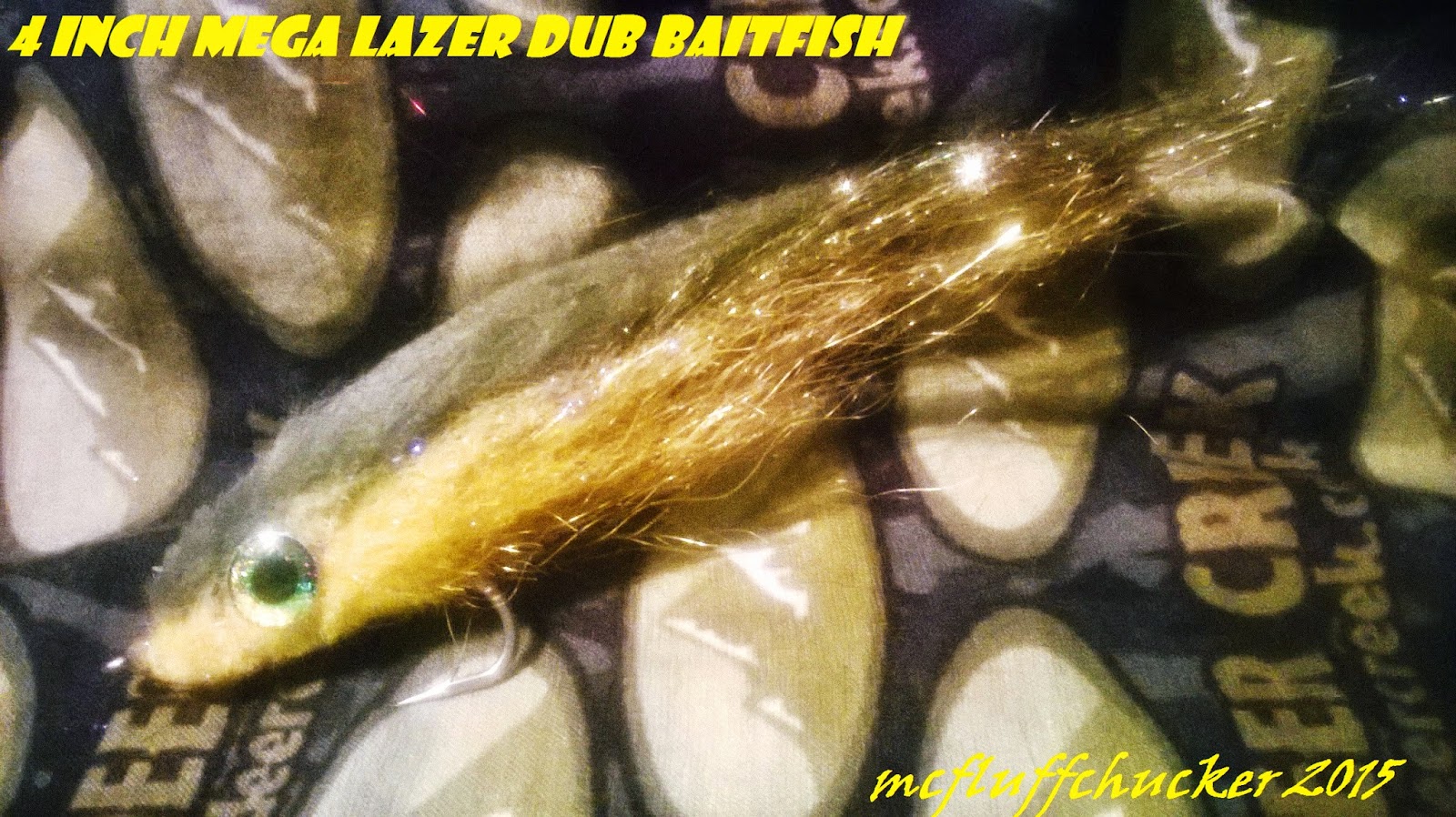 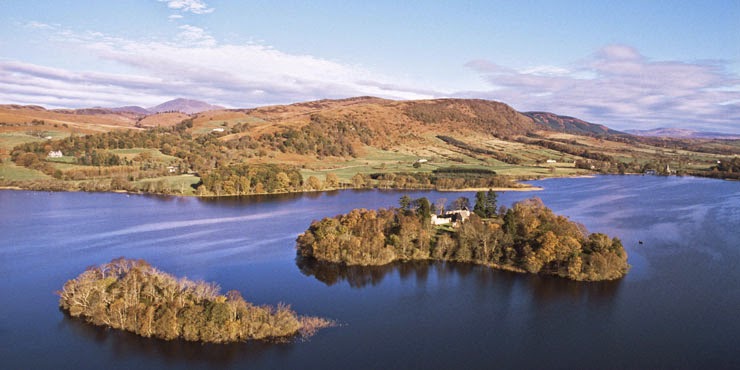 unfortunately the fish just were not playing ball despite several follows and a a couple of large fish that sat at the back of the fly they were not in playfull mood , ive been there and done that on the lake many times , and it can be so frustrating you've done everything right your flies are right, there interested but just dont take , i guess that's what keeps us going back for more better luck next time and keep at it matey ....bloody fish

so im off on my travels for what could be an outstanding weekend in a boat with an orang-utan trolling flies for ferox , drinking whisky in the evening , and an ample supply of scotch pies and ample haggis tosties  while on the troll :-) cant wait .

or if your in the united states you can order from the completely bonkers dave hise at casters fly shop for a fantastic friendly service , casters also ship to the uk for non deercreek product also 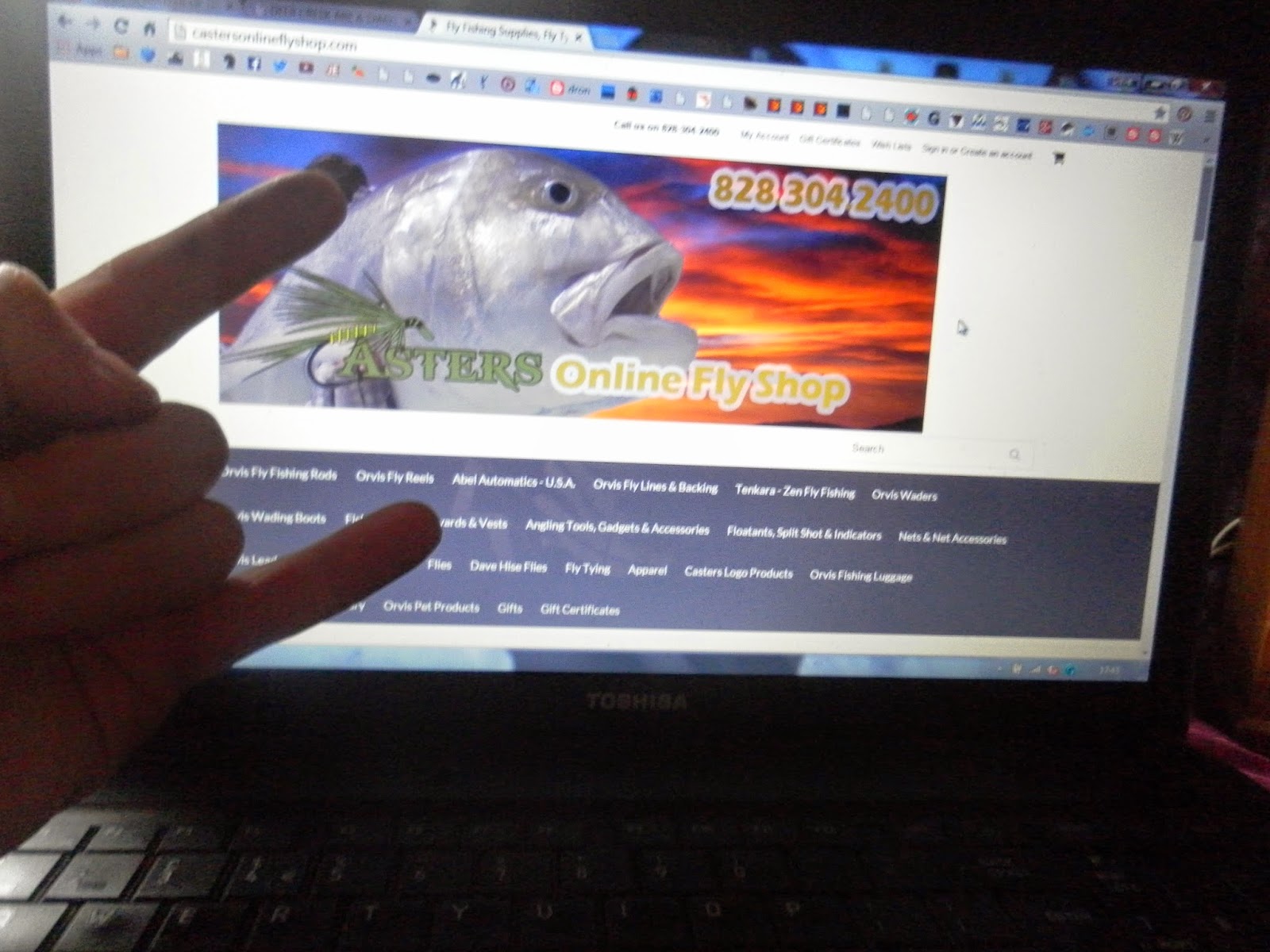 a life in fluff

STILL AT THE VICE 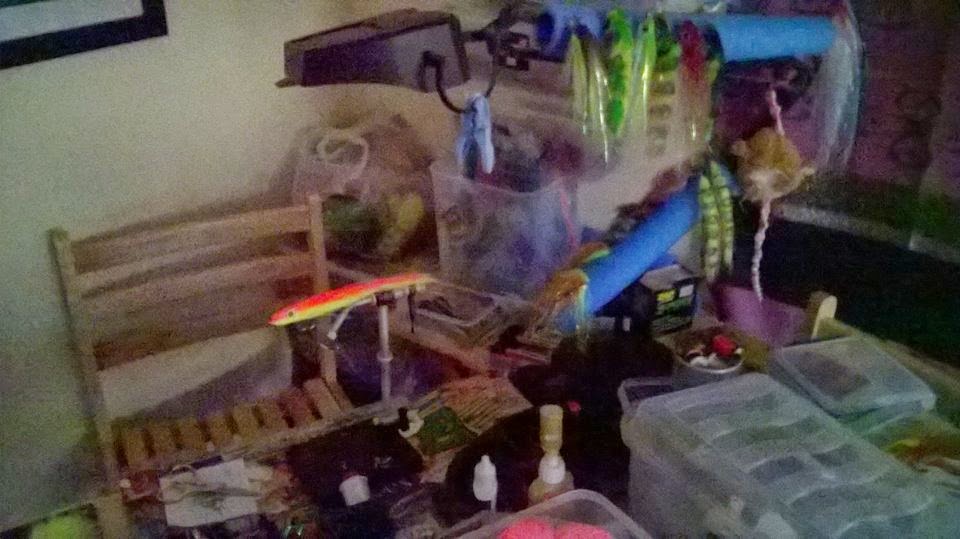 so its been an eventful march and april so far , although ive not had a blog post for a few weeks simple because ive been doing some crazy work shifts and been at the vice fulfilling orders in-between which it has to be said has given me little opportunity to get out fishing  but have some plans to actually get out in the the next few weeks work and orders permitting , infact sods law the last time i was supposed to go out i was actually ill blah but such is life . 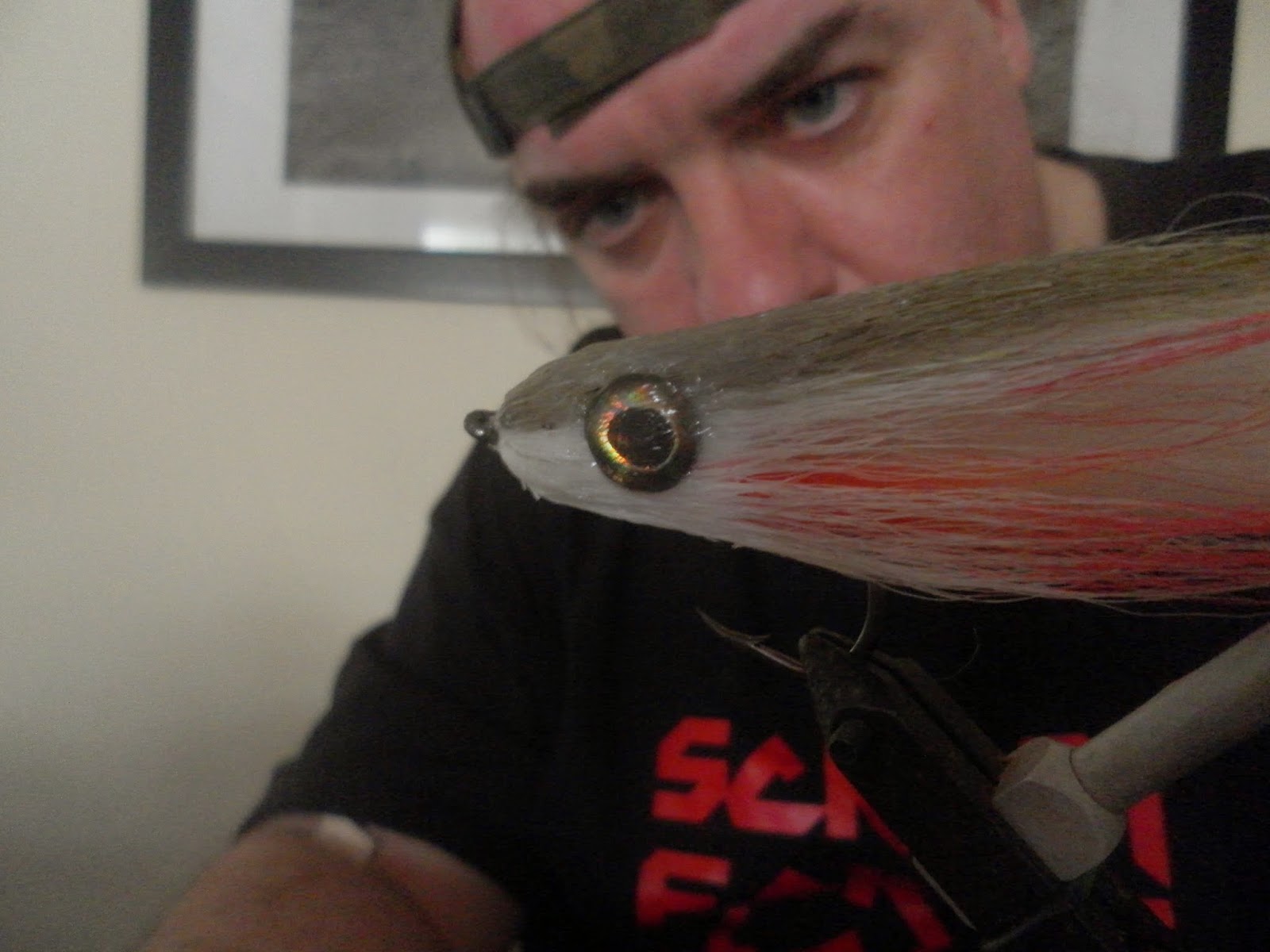 ive been playing with silicone again , i really like using it as  tying medium and so far ive used it on gliss and glint and natural materials , my latest is using Icelandic sheep hair and that has worked lovley as well giving a really nice head profile that stays the same shape in water so for a pike looking up it will see a very lifelike profile from below , this is something ill keep experimenting with as i think it has a lot to offer in the way of new ideas , 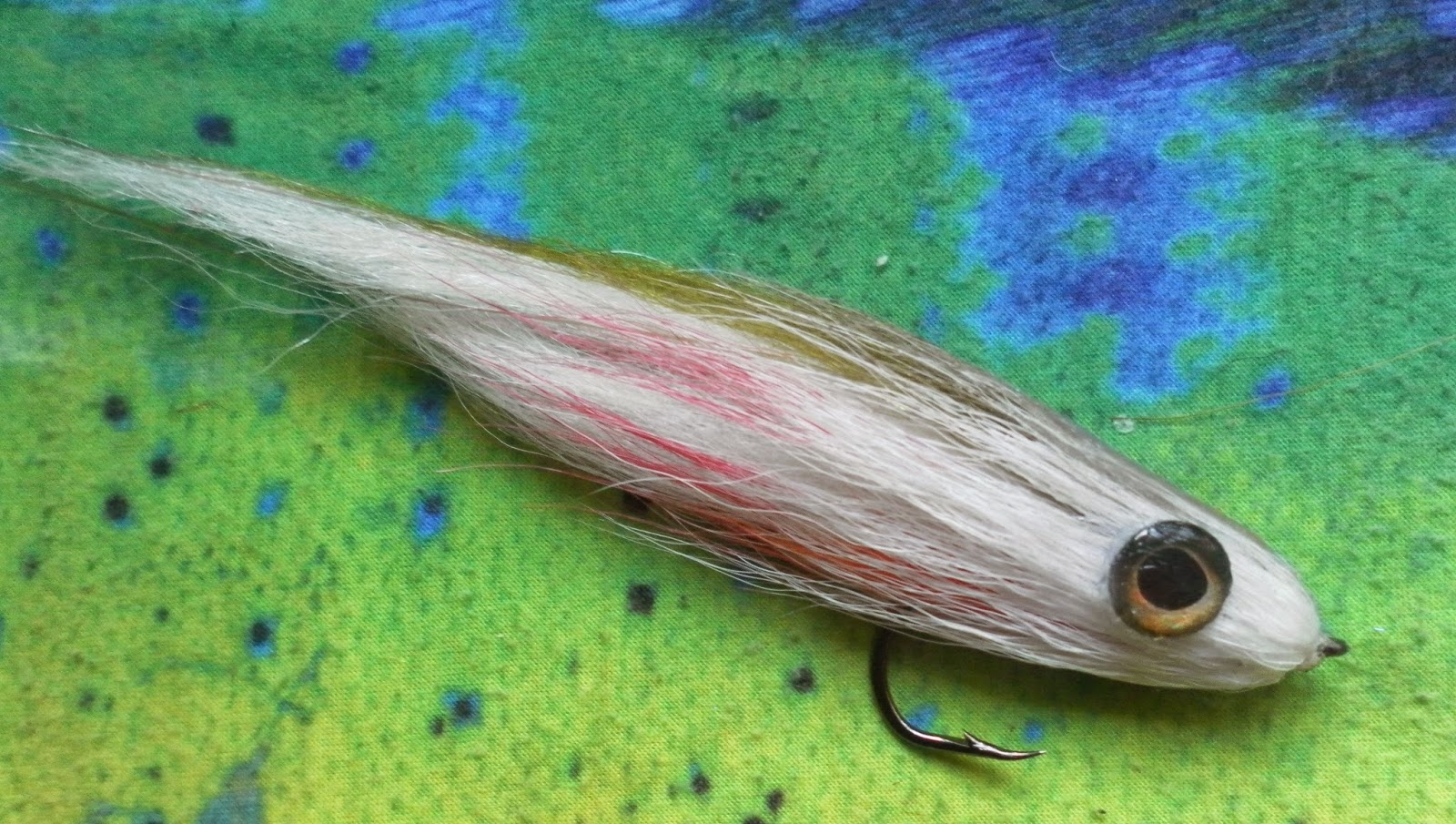 the finished sheephair with silicone head , almost verging on a fly version of a jerkbait although it looks quite bulky in fact its not at all the silicone keep a bulky looking shape but has the free movement of a natural material of a tail , again the proof is in the fishing so looking forward to trying it out

freash out of the deercreek stable of materials is mega lazerdub 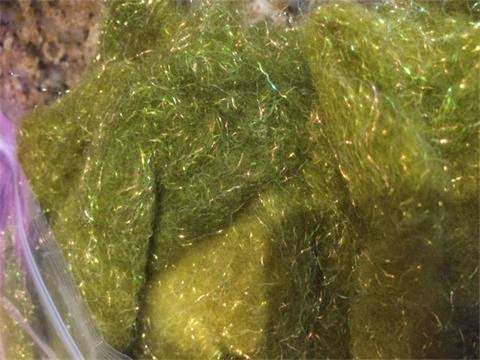 this is a very cool natural material that incorporates a fine flash through it and makes some fantastic looking baitfish patterns , all you need to do is match up a similar colour of body to the head then tie in some lazerdub for the head and trim to shape and as you can see from the pictures below the results are quite stunning and there not that hard to make  and you have an awesome looking fly for a whole heap of predatory species

again despite looking quite bulky there not , and are actually quite light

close up of the head really how could a fish resist

this pink combo is one of my favourites just now , and probably go down well on stocked trout fisheries with pike in , these are big flies , but dont let that put you off you can also tie these quite small for smaller species , 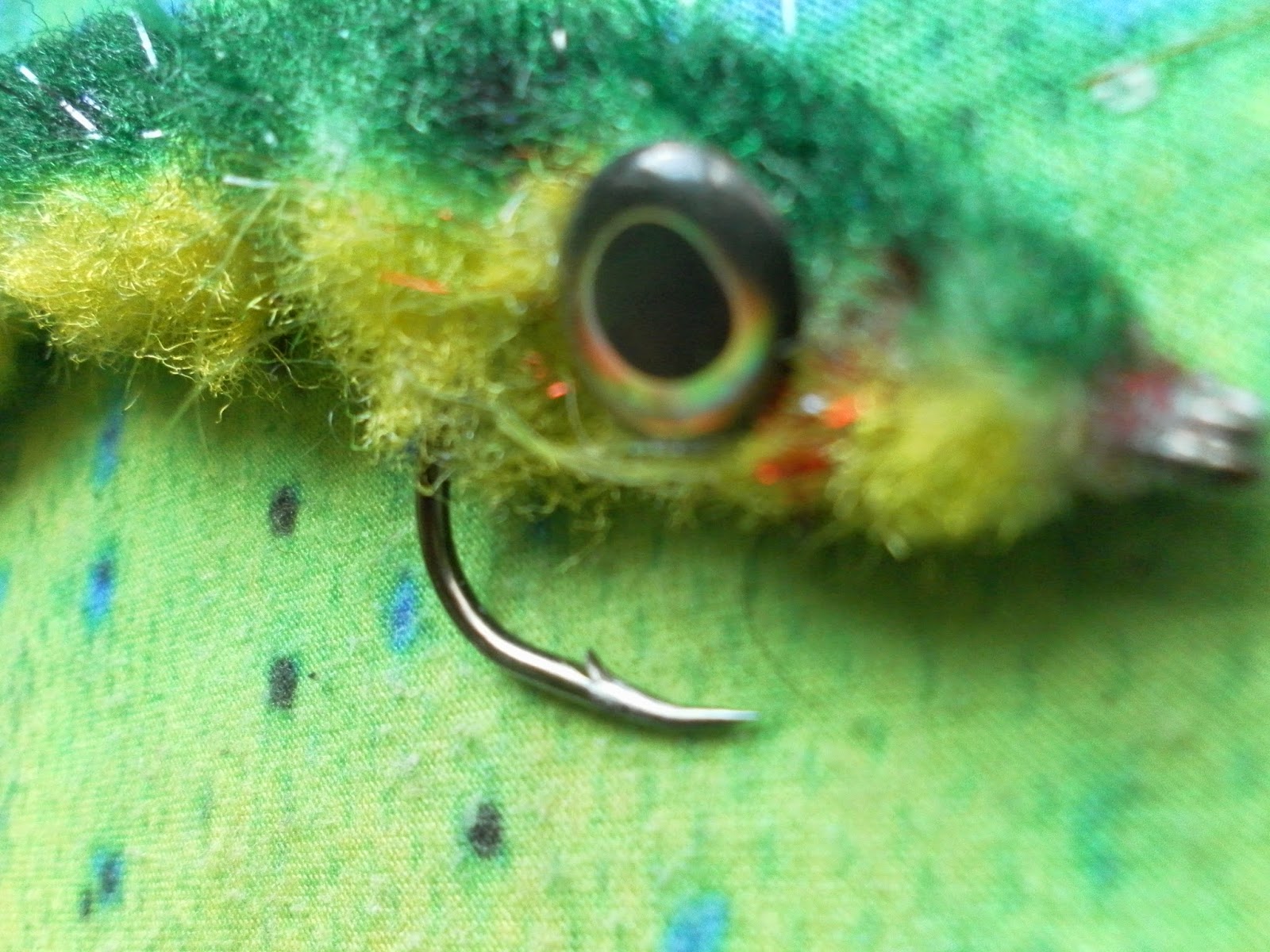 click the link below to see the full colour range

deer creek are now also stocking game changer material and again something else that  is fairly easy to use and tie and comes in a white so you can get the kids colour felt tips and play away with it , the tie below is tied on 3 articulated shanks and a stinger in the tail , and offers a sizeable meal for hungry preds

and now for something completely different

above is a 4 inch perchy type baitfish for drop shotting the fly is tied on a basic 3./0 longshank hook and incorporates a rattle in the body and epoxy behind the eyes to counter the rattle weight which sits further down the hook , material is gliss n glint plus  and an 8mm gator eye the whipping is finished with diamond fine i have high hopes for this and think ill be doing a few variations , and of course for non fly fishers you can of course use flies on a spinning rod the key is getting some weight in for casting without affecting the action .

i have done a fair amount of flies for spinning and as i said the key is to weight it correctly and i always do this most of the time with epoxy behind the eyes which gives just enough weight to flick out a fair distance , the method for retrieve is a basic sink and draw and let me tell you it works you'll never get the same action with a hard lure as you can with a fly , through the years ive found most of the people who buy flies for lure rods have been using them on canals where distance isnt needed , flies can be fished almost at a dead slow without losing any action giving a great impersonation of a dying fish food for though watch this space 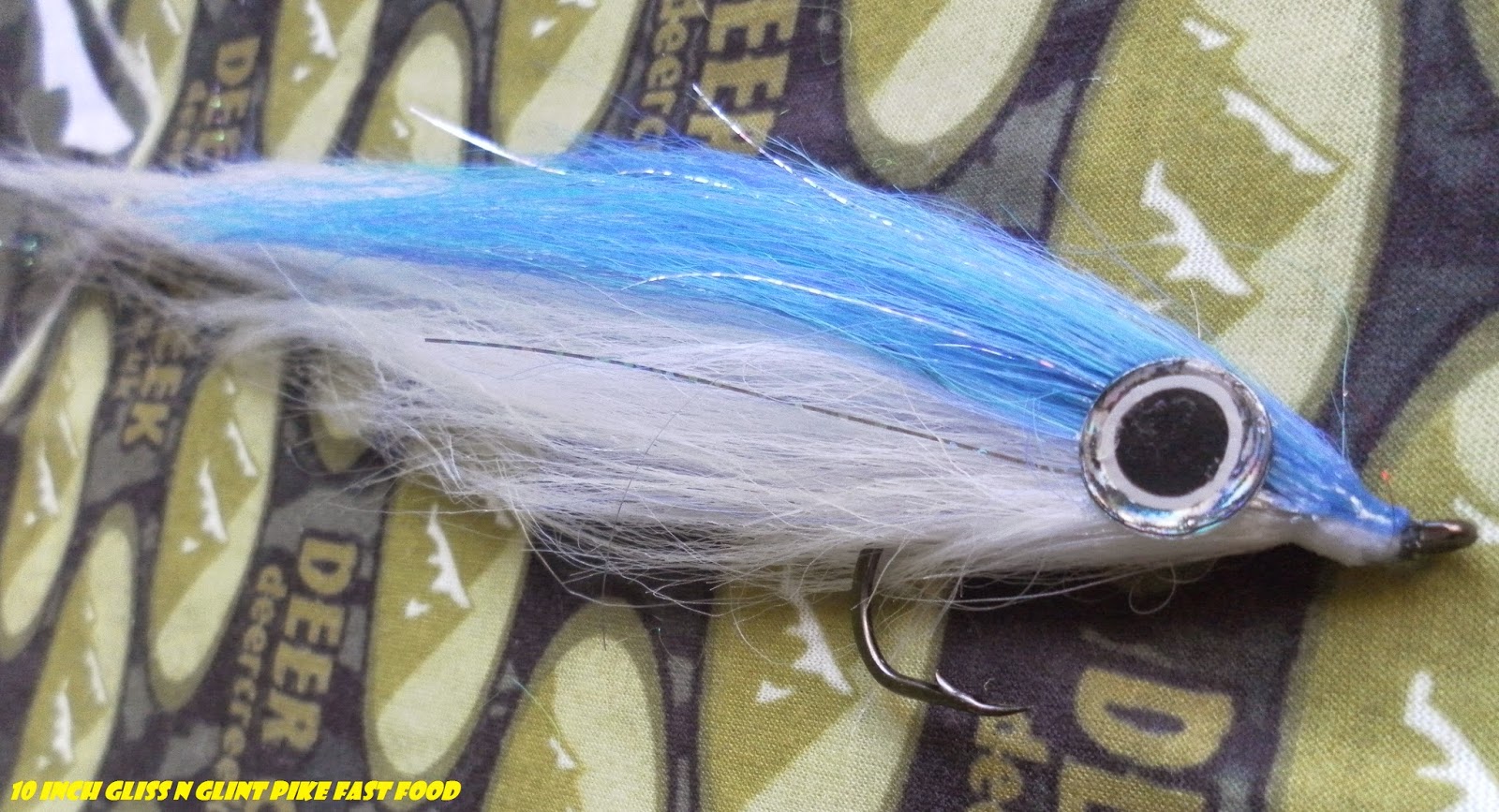 had an order for some big bad 10 inch beast hunters , i always enjoy making big flies and always try to use as little material as possible but keeping a a good bulk shape in the water and presenting a sizeable meal , blue i always think is an underused colour for predators and you mostly see it in saltwater patterns but it works just as well in freshwater especially with waters with high roach stocks , sometimes its good to push the boundaries and as the picture below from daz harrison fishing with a smaller blue roach pattern  proves blue catches pike 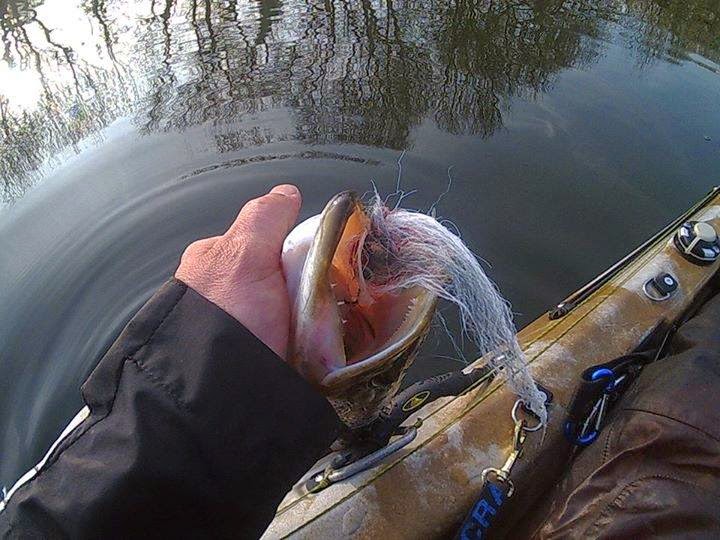 always nice to see fish on flies youve tied i take great pride in my flies so always love seeing fish on them , unfortunately but understandably a lot of customers dont want pics on the net so not to give away locations and i totally respect that so nice to get permission to use one or two cheers again daz

a big 10 inch perch pattern , the back colour gliss n glint is a few shades darker than the body and ive added some orange artic fox fur which when wet looks fantastic and of course you can mix synthetic and naturals together unless somebody knows a law that says you cant

Posted by dave lindsay at 14:50 No comments: