TROUT AND ABOUT IN SCOTLAND

TROUT AND ABOUT IN SCOTLAND

a rare day off work so i hooked up with my old mate duke who has very recently taken up fishing and decided to take him trout fishing on the fly , as he has no gear at the moment i lent him some of my stuff , hey thats what friends are for 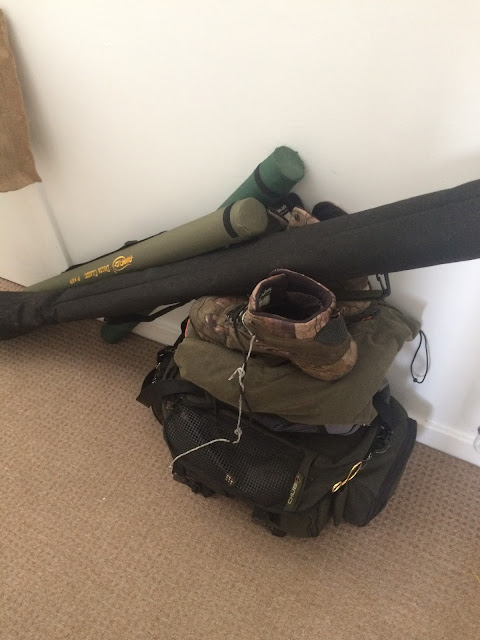 i already have a separate bag for trout on the fly so not really much to sort out was really a question of where to go , originally i was going to go pike fishing but the pike seen to be doing there thing just now so decided against that and thought trout would be a better option for the day so i had a hunt around and found a lovely looking place called lomond hills fishery 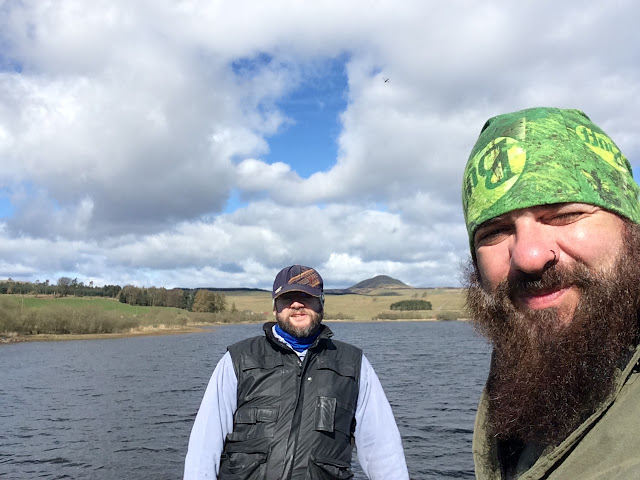 me and duke , duke has actually been a pal of mine since the early 80s when we used to have some outrageous rock n roll partys and fun times , duke has fished a little before mainly for perch with spinning rods in Switzerland so wasnt a total newbie but hadn't fly fished before 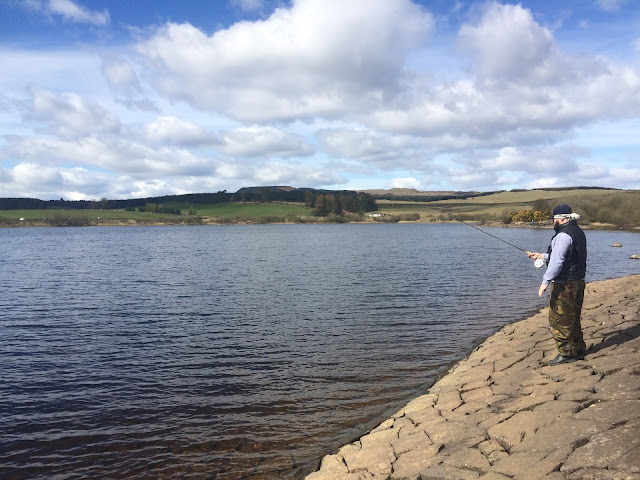 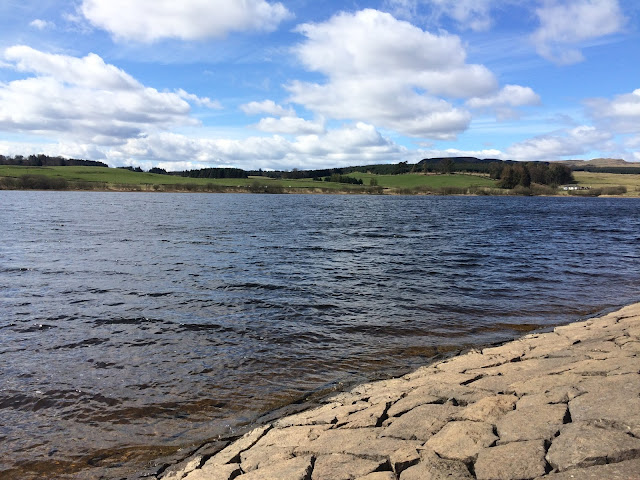 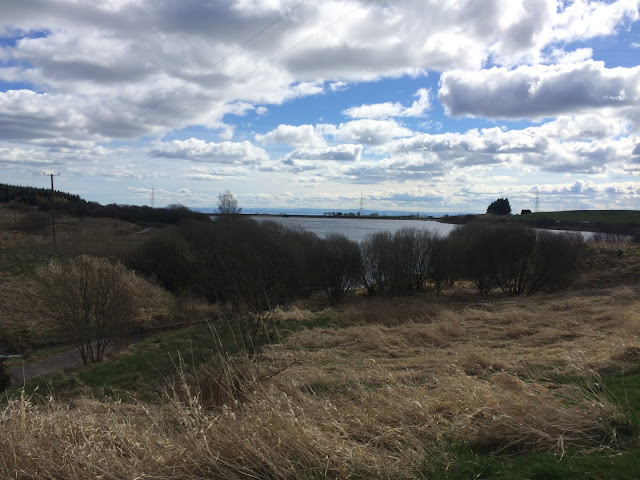 after a couple of fruitless hours we decided to venture of around the loch and have a look at the far side banks , lovely view 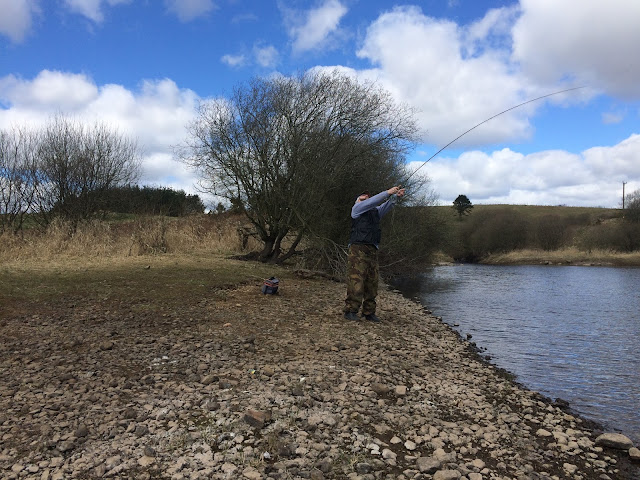 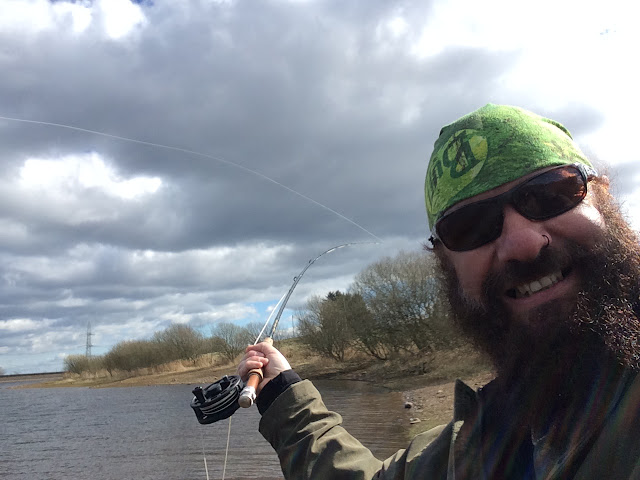 although he was less impressed with my shameless selfie cast , i did this just to annoy him 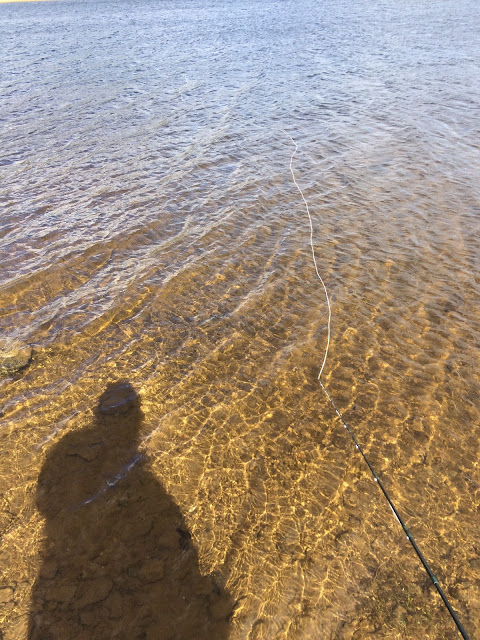 impressed with the clear water although didn't see much in the way of baitfish , at this point with the sun being out i decided to drift a team of buzzers around kinda scratching for a bite 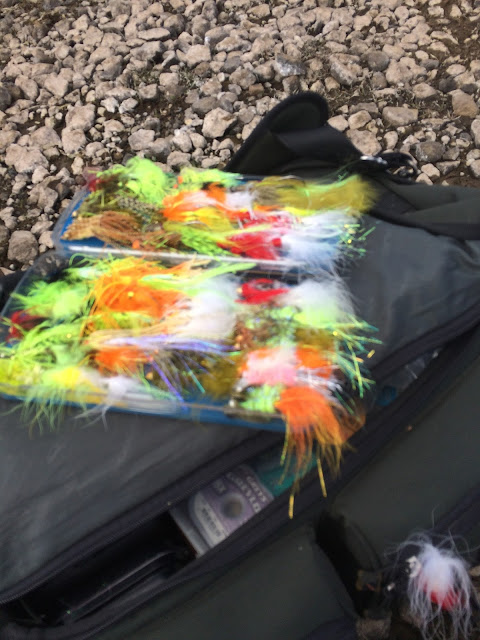 we walked all around the loch and and settled into a spot near the dam wall , at this point i saw a big shoal of bait rise up in front of me so i switched  over to a slow intermediate line and a special fly from my special box 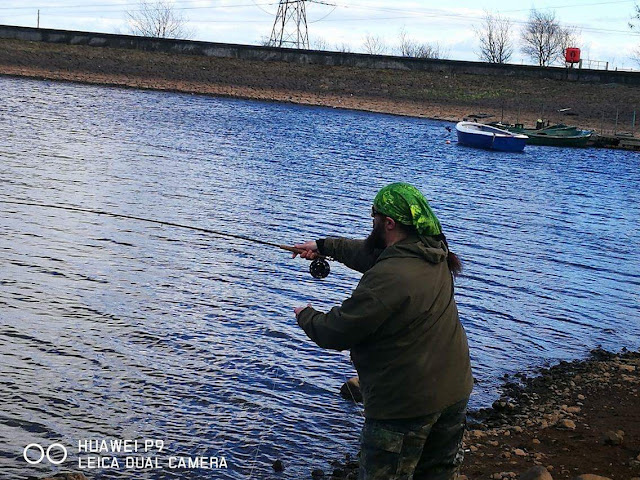 so nothing happened really i had a brief nip at a fly in this spot but didn't connect , so we ended up walking all the way round to the start point and decided to have another bash there , i ended up on a slow sink line and lures but to no avail , and as you can see by the wind in the video conditions wernt the best , but he ho thats fishing 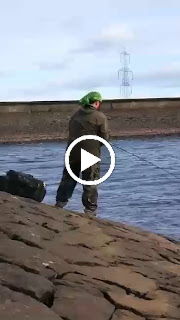 although not much happened today , Craig had a great day and wasn't put off and indeed his casting improved as the day went on so all in all a good day anyway .

no i have to say that normally trout fisheries are not normally my kinda thing and i tend to fish the when i want to eat fresh trout or fish for perch and pike , but i have to say alex the fishery manager was absolutely brilliant and really wanted us to catch and indeed pulled out all the stops and that was a very pleasant surprise  what a top bloke , hats off to you alex for your help .

so if your looking for a friendly fishery then take a trip up to lomond hills lovely place with some stunning views as well , there also on facebook at 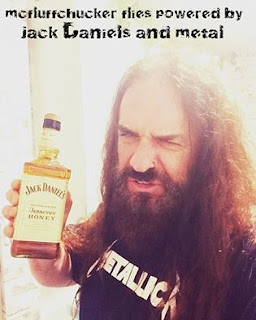